For readers who are interested in behind the scenes information about Stephen King's unprecedented career, author Bev Vincent has contributed a historical context essay for each title, including insightful anecdotes about the writing and publication history of the book.

In addition, special guest contributors who are well known to Stephen King readers have provided their own take on the books. Some of the first guest contributors include Michael Koryta (author of So Cold the River and Those Who Wish to Kill Me), Josh Boone (director and writer of the films The Fault in Our Stars, Stuck in Love, and two forthcoming Stephen King projects, Liseys Story and The Stand), and Jack Ketchum (author of The Lost, The Woman, and Im Not Sam). For our customers who were waiting to place an order in our 2020 Spring Sale today is your last chance! Dark Regions Press is offering up to 50% OFF almost everything available for sale on the darkregions.com website until the sale ends tonight, March 23rd at 11:59PM PST! Thank you to everyone who shops in this final day of our 2020 Spring Sale, your support of the arts makes a huge difference! PLACE ANY ORDER ON DARKREGIONS.COM FROM APRIL 13TH TO APRIL 30TH AND YOU COULD WIN MISERY BY STEPHEN KING ARTIST GIFT EDITION!

We have an extra copy of Stephen King's Misery Artist Gift Slipcased Edition (Suntup) and rather than sell the single copy we thought it would be fun to put it up for grabs in a new contest! Thanks to everyone who joins in on the fun. I AM THE ABYSS Deluxe Signed Hardcovers - Books are complete and they look fantastic! Slipcase production is underway and we are working to get Kickstarter backer package shipping started by June and retail preorders will start after 100% of applicable Kickstarter packages including the deluxe edition are shipped. Check out photos of the deluxe signed hardcover below and watch for another update coming soon when the slipcases are complete! I AM THE ABYSS deluxe hardcover is the first-ever Dark Regions Press special edition to feature black-dyed page edges. Printed offset in 4 colors throughout, Smyth sewn case binding, bound in black leather with a special stamp design in gold and signed by all contributors. Sold out as of writing this. We are excited to reveal the fantastic artwork and front cover by artist Zach McCain for Christmas Horror Volume 3 coming later this year from Dark Regions Press!

This Summer we will be adding the Christmas Horror Volume 3 product page to the Upcoming section of our website (orders will open in November) and we are working to get shipping started on Volume 3 by November 2020. Watch for more updates in the months ahead! Survivor Song by Paul Tremblay UK Signed & Numbered Hardcover Now Available for Preorder at darkregions.com/survivorsonguk Thanks to Everyone who Shops with Dark Regions Press!

A cinematic scope, scenarios grounded in the real world, and a breathless pace make this thriller one of the must-read titles of the summer. A prescient, insidious horror novel that takes sheer terror to a whole new level.
Kirkus Reviews (starred review)


In a matter of weeks, Massachusetts has been overrun by an insidious rabies-like virus that is spread by saliva. But unlike rabies, the disease has a terrifyingly short incubation period of an hour or less. Those infected quickly lose their minds and are driven to bite and infect as many others as they can before they inevitably succumb. Hospitals are inundated with the sick and dying, and hysteria has taken hold. To try to limit its spread, the commonwealth is under quarantine and curfew. But society is breaking down and the government's emergency protocols are faltering.

Dr. Ramola "Rams" Sherman, a soft-spoken pediatrician in her mid-thirties, receives a frantic phone call from Natalie, a friend who is eight months pregnant. Natalie's husband has been killedviciously attacked by an infected neighborand in a failed attempt to save him, Natalie, too, was bitten. Natalie's only chance of survival is to get to a hospital as quickly as possible to receive a rabies vaccine. The clock is ticking for her and for her unborn child.

Natalies fight for life becomes a desperate odyssey as she and Rams make their way through a hostile landscape filled with dangers beyond their worst nightmaresterrifying, strange, and sometimes deadly challenges that push them to the brink.

Paul Tremblay once again demonstrates his mastery in this chilling and all-too-plausible novel that will leave readers racing through the pages . . . and shake them to their core.

GONE at 3PM PST today (in 2 hours as of writing this): 20th Century Ghosts by Joe Hill Signed Limited Slipcased Hardcover! You can reserve yours before they're gone at darkregions.com/20thcenturyghosts 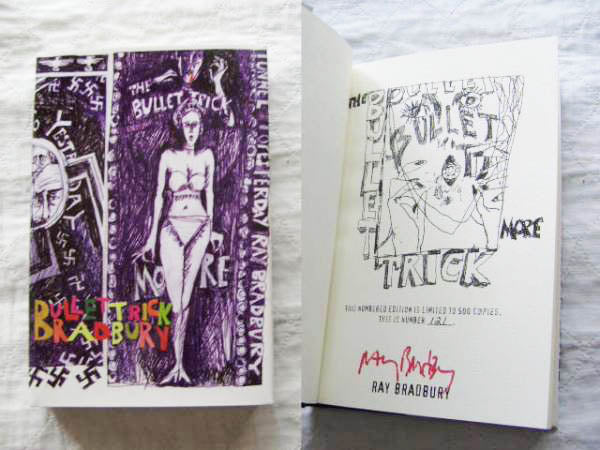 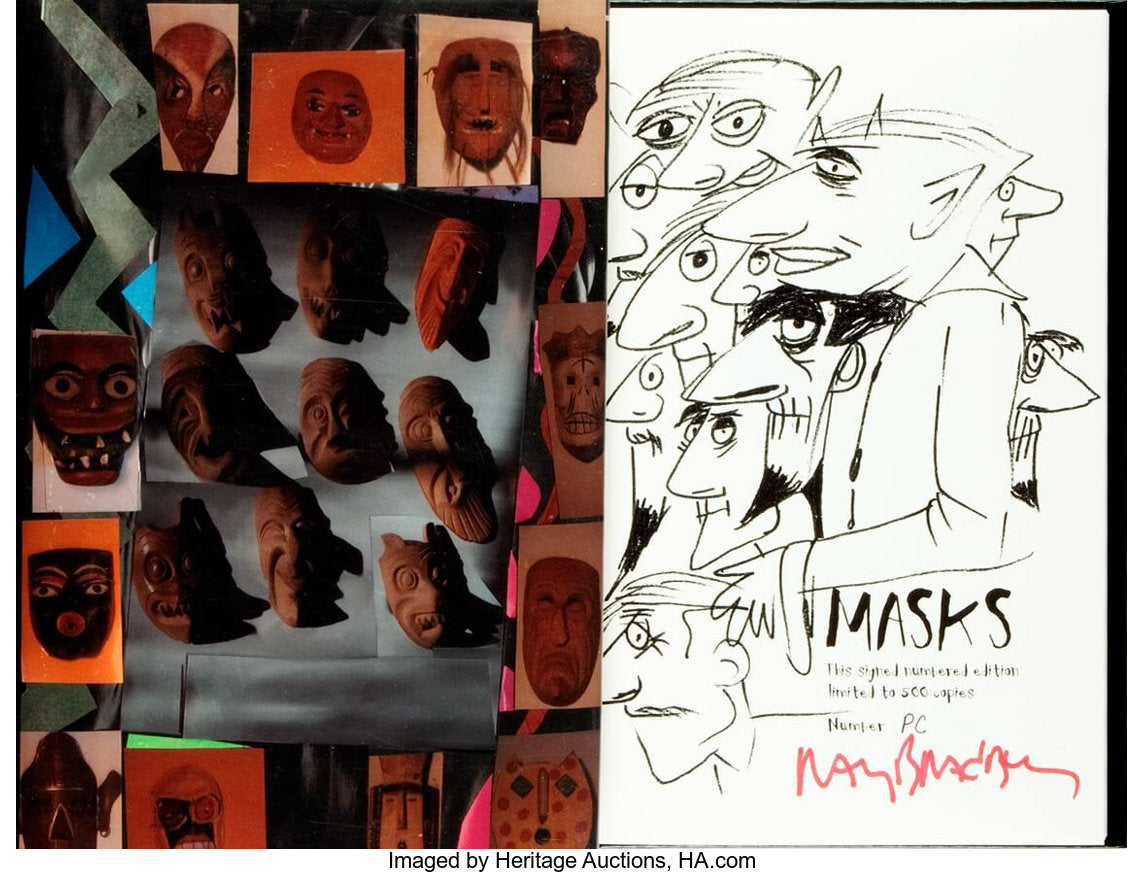 FLASH SALE UP TO 50% OFF HAPPENING FOR A LIMITED-TIME ONLY FROM DARK REGIONS PRESS at darkregions.com/flashsale ENDING TONIGHT - 50% OFF SALE darkregions.com/flashsale from Dark Regions Press! Save up to half off books and collectibles of horror, fantasy and science fiction until 11:59PM PST May 18th 2020! Thanks to everyone who shops with Dark Regions Press.

Have a great weekend! Browse a virtual bookstore at darkregions.com/all 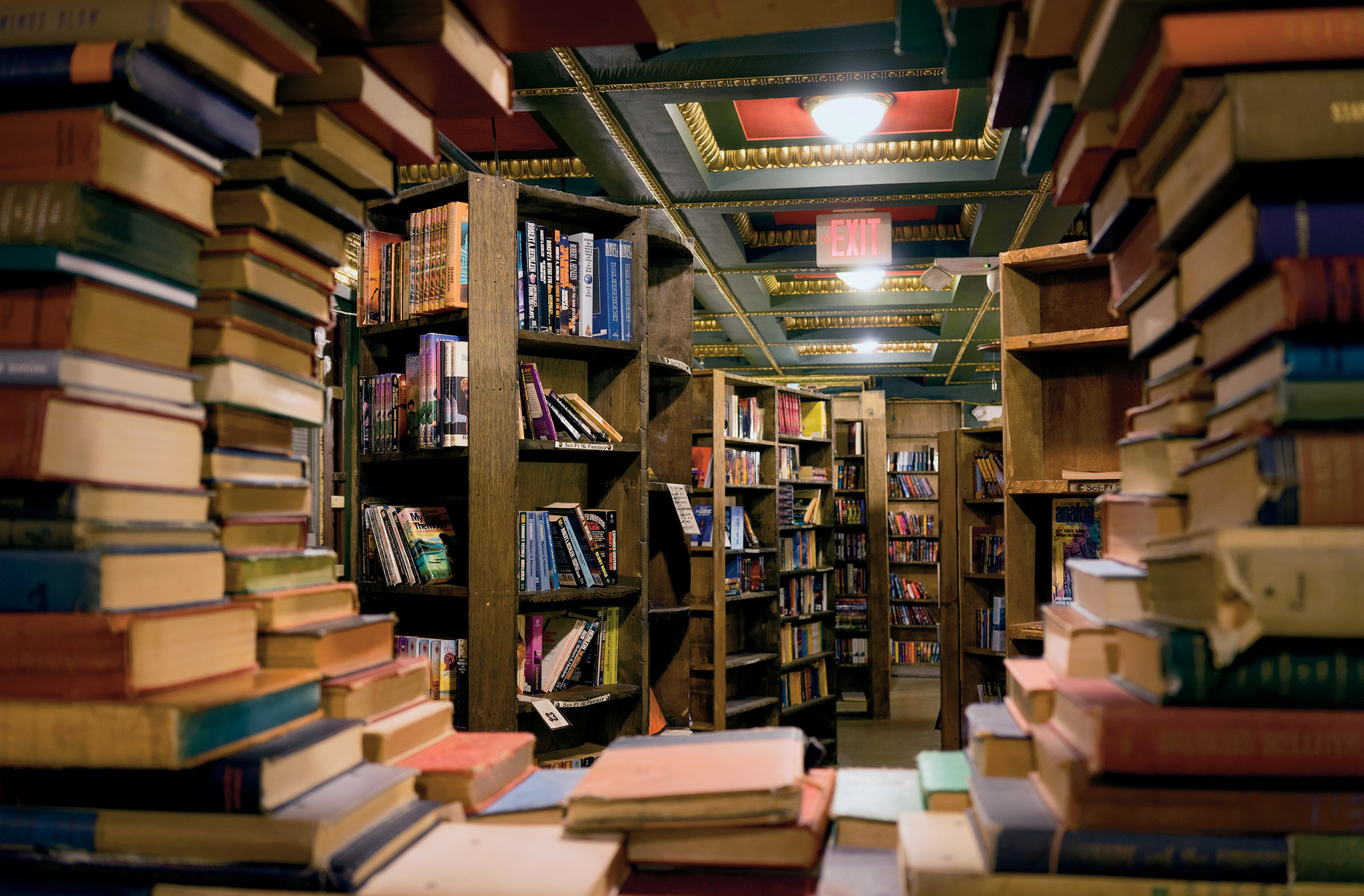 Stephen King Mystery Box from Dark Regions Press Featuring a Book/Item SIGNED by Stephen King Himself Will Be Gone June 1st! Reserve Yours Now at darkregions.com/skbox The Mystery Box will be marked as "Sold Out" at 11:59PM PST tonight! Horror Summer Sale from Dark Regions Press LIVE at darkregions.com/sale for a Limited-Time Only Save Up to 80% OFF Books and Collectibles of Horror, Fantasy and Science Fiction! Thanks to everyone who shops with Dark Regions Press.

BACK FOR A LIMITED-TIME ONLY BY POPULAR DEMAND: Stephen King Mystery Boxes at darkregions.com/skbox 4TH OF JULY FLASH SALE - Save Up to 50% OFF ALMOST EVERYTHING On the Website for a Limited-Time Only at darkregions.com/4thofjuly

In celebration of 4th of July we have a special flash sale that can save you up to 50% OFF almost everything on the Dark Regions Press website!

Use Code 4THOFJULY to Save 25% OFF All products in the New Releases, Preorder, In Print and Ebooks Categories! Use Code FIREWORKS to Save 50% OFF Almost Any Products on the Dark Regions Press Website for Orders of $300 or More in Products (After Discounts/Gift Cards)!

This special 4th of July Flash Sale will be gone very soon, make sure to shop with Dark Regions Press today at darkregions.com/4thofjuly